Venezuelan Program of Education and Actions for Human Rights (PROVEA)

Venezuelan Program of Education and Actions for Human Rights (Provea) was created in Caracas on October, 1988 as a non-governmental organization with an emphasis on the so-called Economic, Social and Cultural Rights (ESCR), without neglecting interdependence and integrality of human rights.
Its founders are Ligia Bolívar, who came from working with Amnesty International; Dianorah Contramaestre, with experience in the Christian base communities in the neighborhoods of Caracas and Raúl Cubas, detained-disappeared by the Argentine dictatorship in the ESMA (School of Mechanics of the Navy).
Provea educates and legally supports vulnerable sectors that are victims or potential victims of human rights violations; documents and investigates their situation and denounces abuses of power and human rights violators, articulating with other organizations and social and popular movements.
By dint of constancy and fidelity to the values of independence, autonomy and the principles of human rights, Provea consolidated itself as a highly credible NGO in broad sectors of the country. From its origin, it promotes the humanistic and transformative content present in the Universal Declaration of Human Rights, in order to contribute to the construction of a democratic society founded on pluralism, solidarity, participation and social and economic equality without any discrimination. 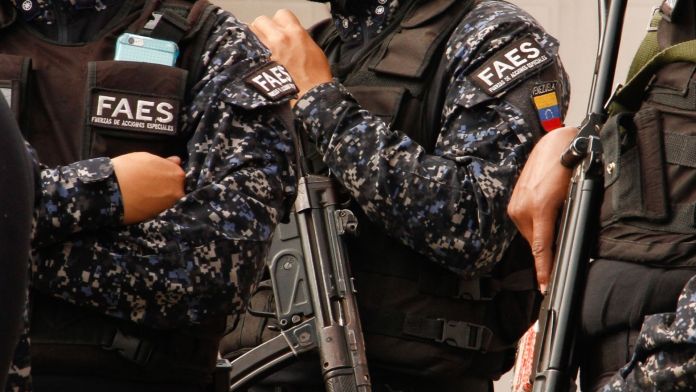 The police and military violence monitoring team (Lupa por la Vida), together with PROVEA and the Gumilla Center, registered 472 alleged extrajudicial killings by the security forces in Venezuela in the first three months of the year. January has been the most violent month with… 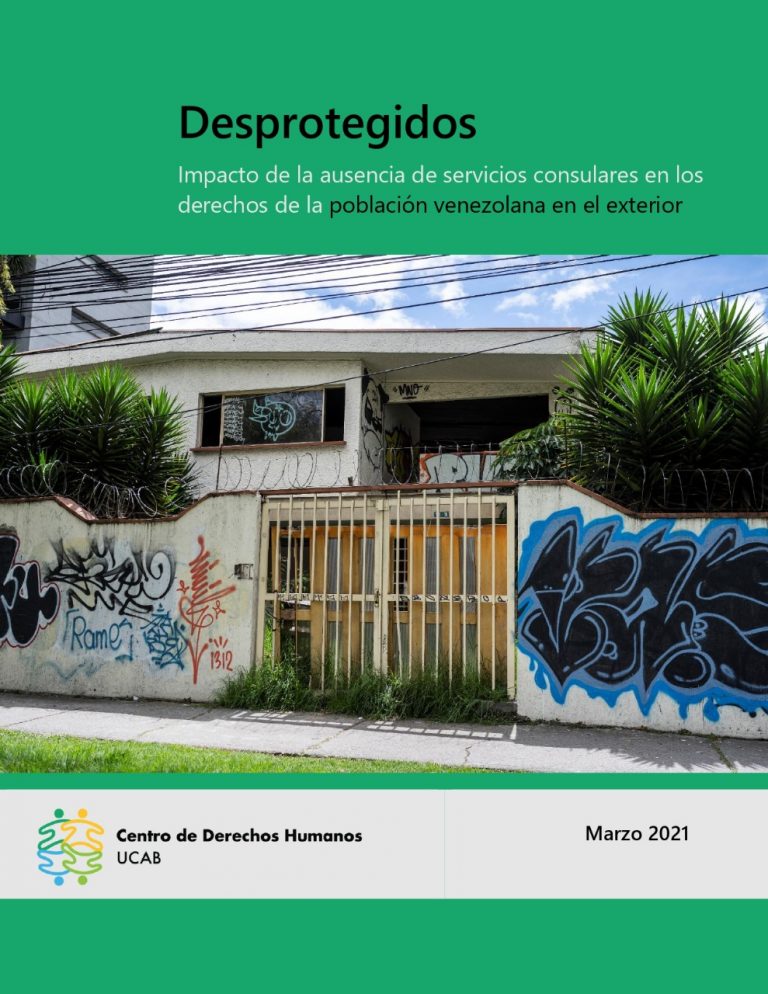 Millions of Venezuelans outside the country are in a situation of defenselessness in consular matters. This was revealed by the most recent study by the Human Rights Center at Andrés Bello Catholic University (CDH UCAB), based on interviews conducted between December 2020 and March 2021…

No hay publicaciones del autor / No posts by the author 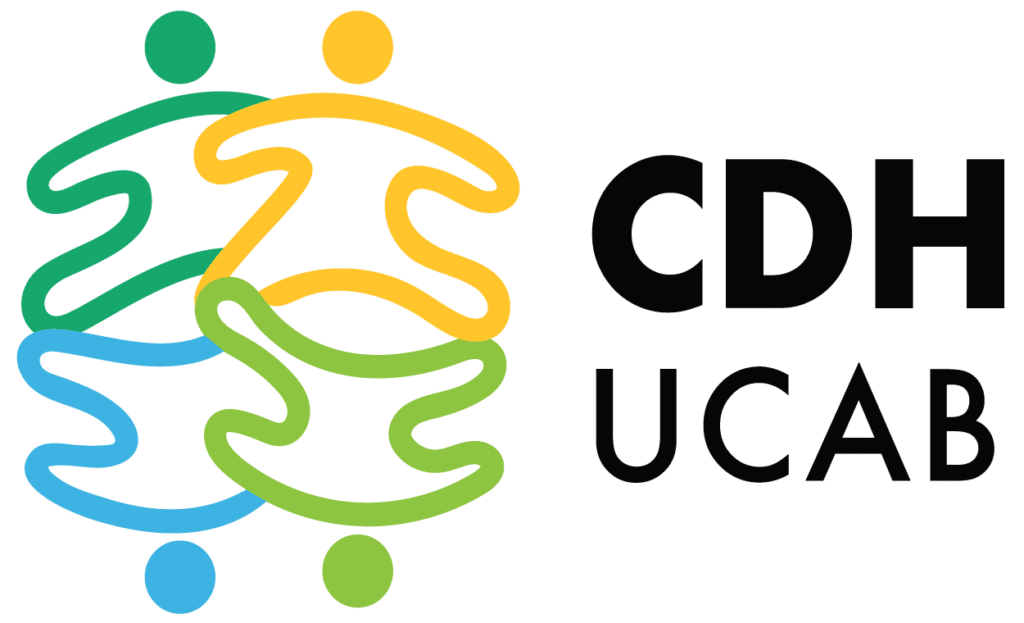