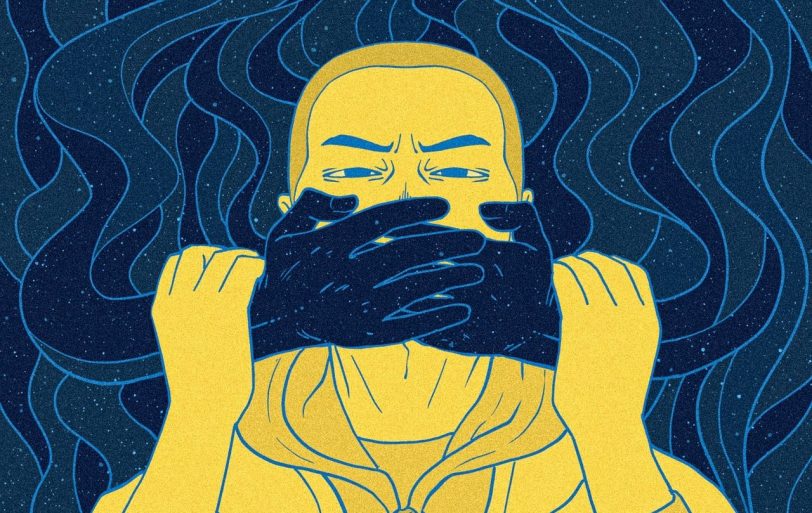 In an attempt to control the sources of financing of Venezuelan civil society organizations,
the Permanent Commission of Foreign Policy, Sovereignty and Integration of the
Venezuelan National Assembly (AN) began this May 4, 2022, the discussion of a new bill on
International Cooperation.

This bill not only represents a serious restriction to free association, but also imposes
measures that seek to nationalize international financing, limiting any activity related to civic
space, from the private sector.

If this instrument is approved, non-governmental organizations working in the
defense of human rights in Venezuela run the risk of seeing their activities paralyzed,
not only due to lack of resources to cover all administrative requirements, but also due to the
risk of criminalization, intimidation and persecution of their leaders.

On December 23, 2010, the Law for the Defense of National Sovereignty and Self-
Determination was approved “with the purpose of preventing foreign States from intervening
in the internal affairs of Venezuela through economic contributions destined to organizations
or individuals that carry out political activities in the country (Article 1)”.

Already with this legal instrument they managed to greatly limit the work of the Venezuelan
civil society, not only because of the excessive control that was imposed, but also because
of the amount of administrative requirements that were established.

Similarly, a State of Exception and Economic Emergency was declared in May 2016 and the
National Anti-Terrorism Corps was created in 2020, which establishes among its powers: “To
determine the origin, the origin of the emerging capitals of natural and legal persons linked to
terrorism”, an argument also set forth in the International Cooperation Bill that was not
approved in 2021 and the Draft Bill presented before the NA last May 4.

As stated in a joint statement by three Special Rapporteurs of the United Nations
Organization, in November 2021, in view of the threat of the closure of civic space, there are
reasons for concern due to the indiscriminate control that can be imposed on non-
profit organizations of profit in Venezuela, the following aspects:

longer be pointed out as acts of terrorism, criminal, “mercenary” or “enemies of the
State” by figures affiliated to the National Government.

In a report published in June 2021, the Office of the High Commissioner regretted that the
authorities had adopted regulations affecting freedom of association and assembly
(A/HRC/47/55, para. 63), with particular reference to the reintroduction in the National
Assembly of the International Cooperation Bill, the content of which had been the subject of
reservations on previous occasions.

The Bill to be approved conflicts with the International Covenant on Civil and Political Rights
(ICCPR), the International Covenant on Economic, Social and Cultural Rights (ICESCR),
both ratified by Venezuela on May 10, 1978 and the American Convention on Human Rights, to which Venezuela adhered on June 23, 1977, thus compromising the role played by
organizations in strengthening the rule of law and democracy.